A top U.S. mall developer predicts a big comeback for the suburbs 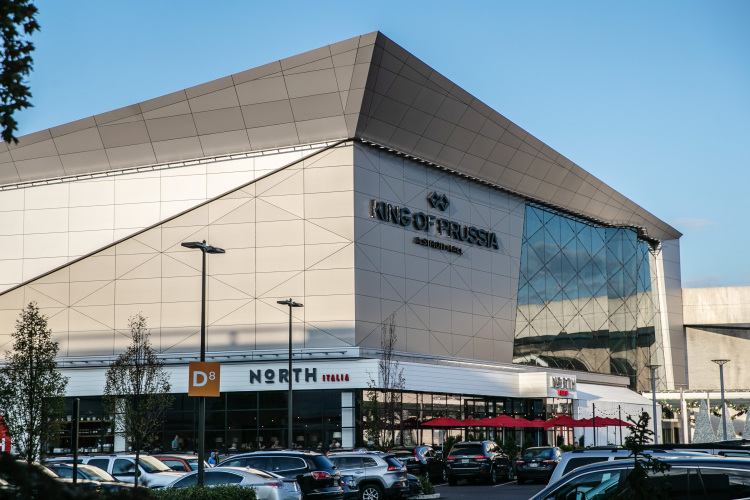 One of the many effects of the pandemic will be to revive interest in suburban living in America after years of urban growth, according to the chief executive of the top mall developer in the country, Simon Property Group.

Simon, whose most renowned properties include Roosevelt Field on New York’s Long Island and King of Prussia outside Philadelphia, has built an empire of upscale malls in affluent suburbs. That focus on higher-end properties, as well as better upkeep of its malls, has spared Simon from the worst of the industrywide drop in mall visits that bankrupted several developers last year. But Simon too has seen a drop in revenue.

Adding to the pressure has been the migration back to city centers of a segment of the country’s affluent people. But David Simon, son of the company’s founder and CEO, said on a conference call with Wall Street analysts Monday evening that trend had been overblown.

Putting aside data proving the rebirth of city centers over the last 20 years, even if there is a boom in the suburbs that are home to Simon malls, the bigger question is whether the developer can reinvent those properties adequately given retail’s changed landscape.

Mall developers have had to adapt to the rise of online shopping and the migration of customers from department stores to strip-mall-based retailers like Target and Ulta Beauty. They’ve also had to replace the many retailers that have closed stores and sought bankruptcy protection. (Simon was part of a group that recently bought J.C. Penney in federal bankruptcy court. In 2020, the company also acquired Forever 21, Brooks Brothers, and Lucky Brand out of bankruptcy.)

For now, Simon seems to be holding its own. After a difficult spring in which many of its tenants, notably Gap Inc., withheld rent while stores were closed for weeks on end, Simon has collected 90% of billed rent for the past three quarters. The company reported today that it has given tenants about $400 million in rent abatements and another $310 million in deferments.

Even as retail spending recovers, particularly at big-box stores and strip centers, as it did during the recent holiday season, getting back to normal won’t be an instant process, not with many retailers still “generally cautious,” Simon said.

“It’s going to take some time,” he said. Simon’s occupancy rate at the end of the year was 91.3%—pretty good, all things considered, but down from 95.1% a year earlier.

The good news for Simon is that many retailers are seeing signs of life again, some even thriving. To name one, Dick’s Sporting Goods, typically a fixture at strip malls, is looking to open stores at Simon malls. “The [retailers] that want to grow their business are excited,” Simon said. Kohl’s is another strip-mall retailer talking with Simon.

Another reason for Simon’s tempered optimism: As COVID restrictions have eased in some markets, Simon is already seeing some snapback in those places, notably Florida and Texas, buoying Simon’s confidence that 2021 will be a much better year.

“Are we completely out of the woods? Not yet, but we’re well on our way,” he said.