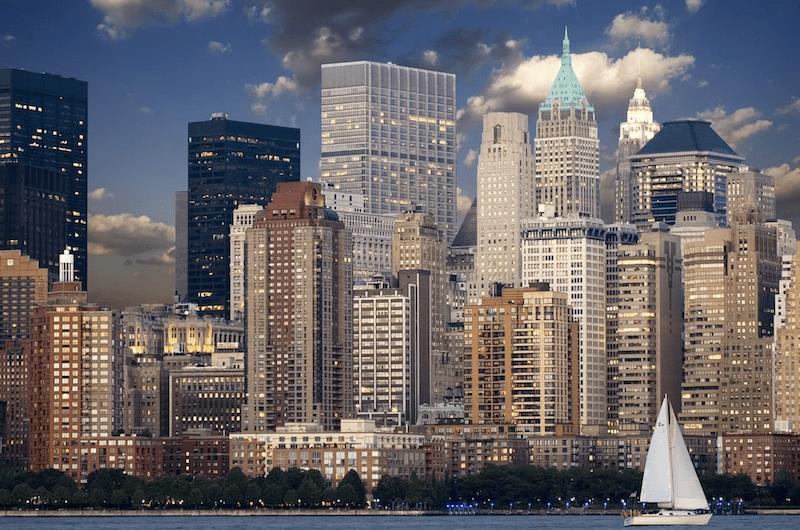 New York City has the greatest number of projects under construction with 110 projects/19,457 rooms.

In the recent U.S. Construction Pipeline Trend Report released by Lodging Econometrics (LE), at the close of Q1‘21, New York City continues to hold the lead amongst U.S. markets for the most projects in the U.S. construction pipeline with 145 projects/24,762 rooms. Other U.S. markets that follow are Los Angeles with 144 projects/23,994 rooms, Dallas with 135 projects/16,260 rooms, Atlanta with 132 projects/18,264 rooms, and Orlando with 98 projects/17,536 rooms.

The top 50 markets in the U.S. announced a total of 74 new projects, accounting for 10,219 rooms, during Q1 ’21. The leading markets for new project announcements include Riverside-San Bernardino, CA with 6 projects/633 rooms, Los Angeles with 5 projects accounting for 768 rooms, Phoenix with 5 projects/402 rooms, Nashville with 4 projects/692 rooms, and San Diego with 4 projects/474 rooms. New project announcements have been slow in the wake of the pandemic, due in part to the inability to conduct business in the traditional pre-COVID way, but developers are increasingly optimistic and anxious to move forward with new projects as the country fully reopens.

Experts at LE are seeing an increase in renovation and brand conversion activity throughout the top 50 markets. During Q1, 1,198 projects/190,475 rooms were in the renovation/conversion pipeline. There are over ten markets in the U.S. that currently have more than 15 substantial renovation and conversion projects underway. This group is led by Houston with 27 projects, Los Angeles, and New York, each with 22 projects, followed by Chicago, Miami, Phoenix, Washington DC, Atlanta, Dallas, Orlando, and Philadelphia.